The consortium of REACT project is formed by a group of organizations which will cover all the relevant areas: 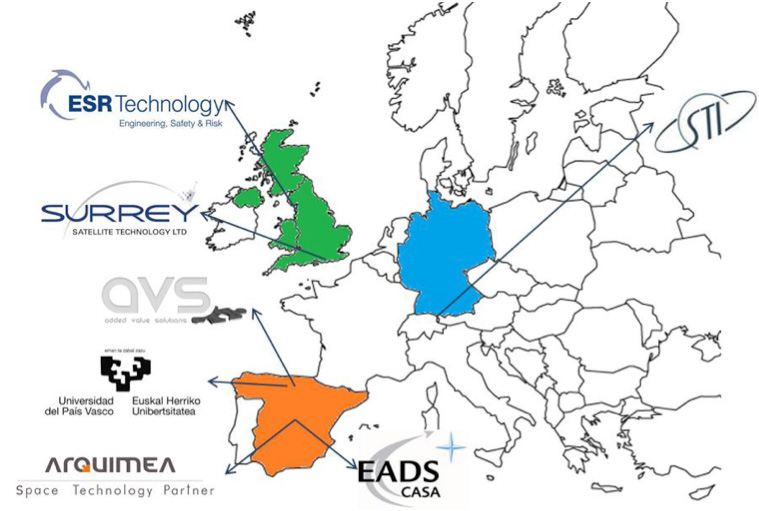 On 20th January 2015, the Kick-off meeting of the REACT project was held in Brussels, Belgium, at the REA facilities of the European Commission.

The meeting was celebrated under the chairmanship of the European Commission Project Officer, Traian Branza (TB), and with the participation of the delegates from all the project partners:

The following commemorative picture was taken at the occasion of the event. 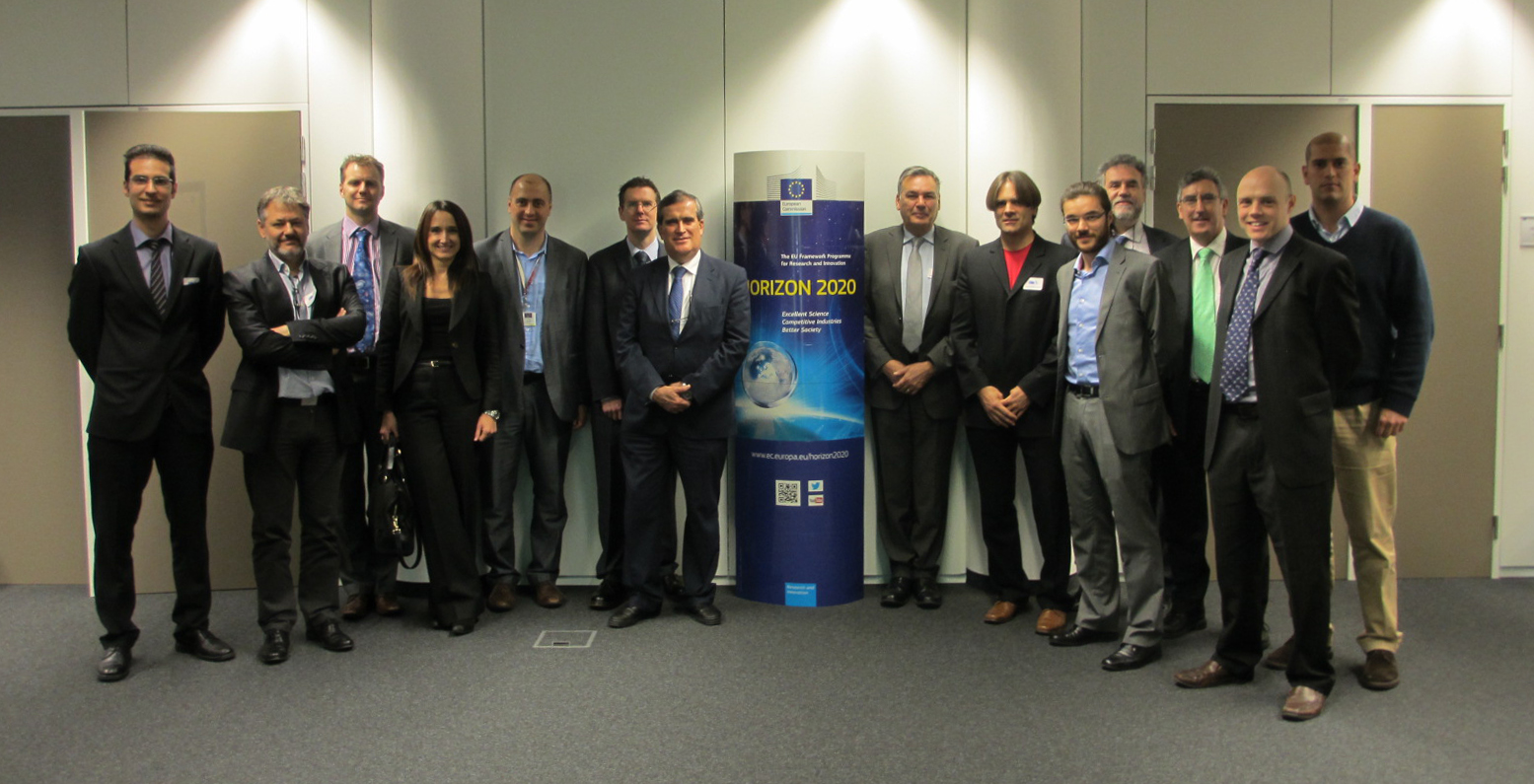