EADS CASA Espacio S.L. (ECE) is a Spanish company fully owned by Airbus Defence and Space, the new Division of Airbus Group (previously known as EADS) in charge of all the Space and Defence activities of the first European Aerospace company. ECE is the main space company in Spain. They are specialized in:

EADS CASA Espacio is considered inside Airbus Defence and Space a Center of Competence in Composite Materials, in Structures and in Antennas. For this reason, EADS CASA Espacio has all the necessary manpower and resources in order to design (from RF, mechanical, thermal or quality point of view), manufacture, integrate and test Space Systems or Subsystems (from vibration, thermal cycling, or RF pattern measurement) according with ESA standards. 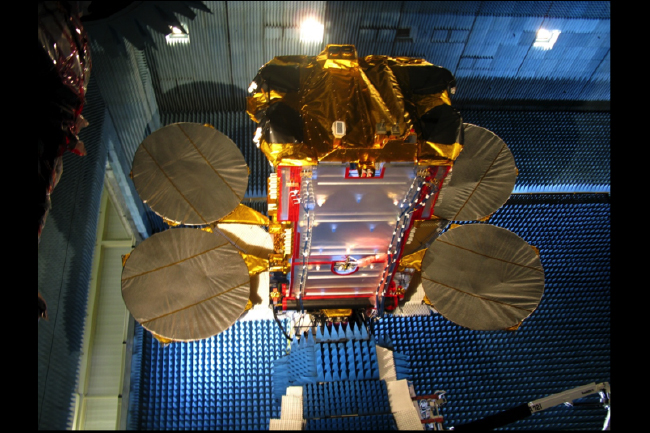 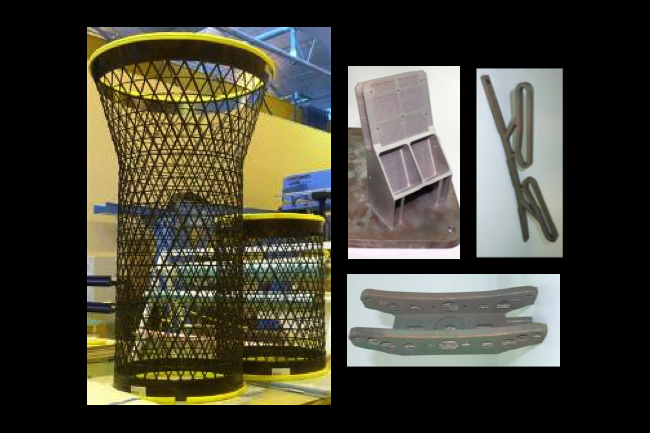 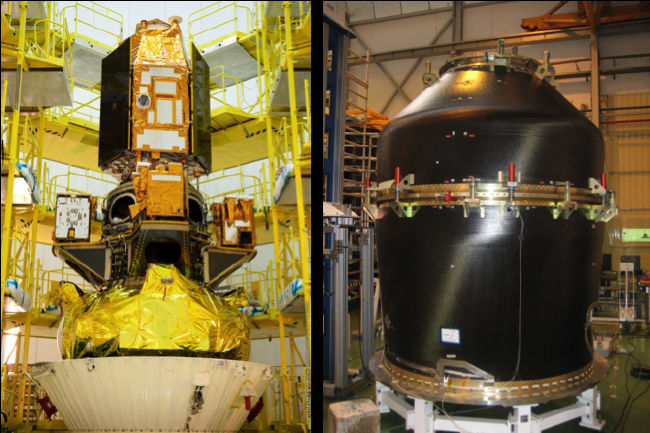 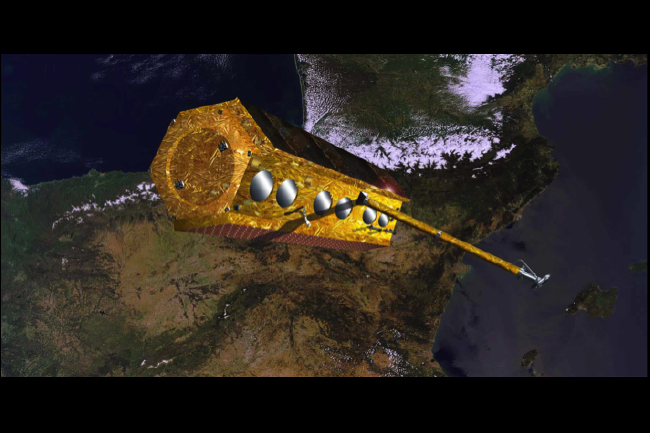